The evolution of the Pathfinder Roleplaying Game begins here! This 416-page rulebook contains everything you need to create and advance your Pathfinder Playtest character from level 1 to 20, as well as hundreds of new and updated spells, magic items, feats, and Game Master rules necessary to run a complete Pathfinder Playtest campaign! Delve the deepest dungeons with a brand-new goblin alchemist hero, or convert your favorite existing characters to the new system! With gorgeous interior art from Pathfinder cover artist Wayne Reynolds and new rules concepts on nearly every page, the Pathfinder Playtest Rulebook is your gateway to the future of Pathfinder. The only thing missing is your playtest feedback! This deluxe special edition is bound in faux leather with metallic deboss cover elements and a bound-in cloth notebook. The perfect way to commemorate Pathfinder’s new edition! (Note: The public playtest begins August 2 and runs through the end of 2018. Due to this limited time window, this book will NEVER be reprinted!)

Sales Points • The cornerstone of the Pathfinder Playtest, a major public effort to test and develop the Second Edition of the Pathfinder rules. Extensive marketing and organized play support throughout 2018, including a world tour featuring numerous convention appearances, a complete overhaul of paizo.com, several blogs from the design team each week, official playtest livestreams on Paizo’s Twitch and YouTube channels, and more!
• Also available in softcover and standard hardcover formats.
• Will never be reprinted.
• The Pathfinder RPG has been a leading tabletop brand since its launch in 2008. More than 100,000 gamers play in active Pathfinder RPG campaigns. Pathfinder’s monthly Adventure Path product enjoys more than 10,000 readers, making it the best-selling monthly print RPG product on the market. 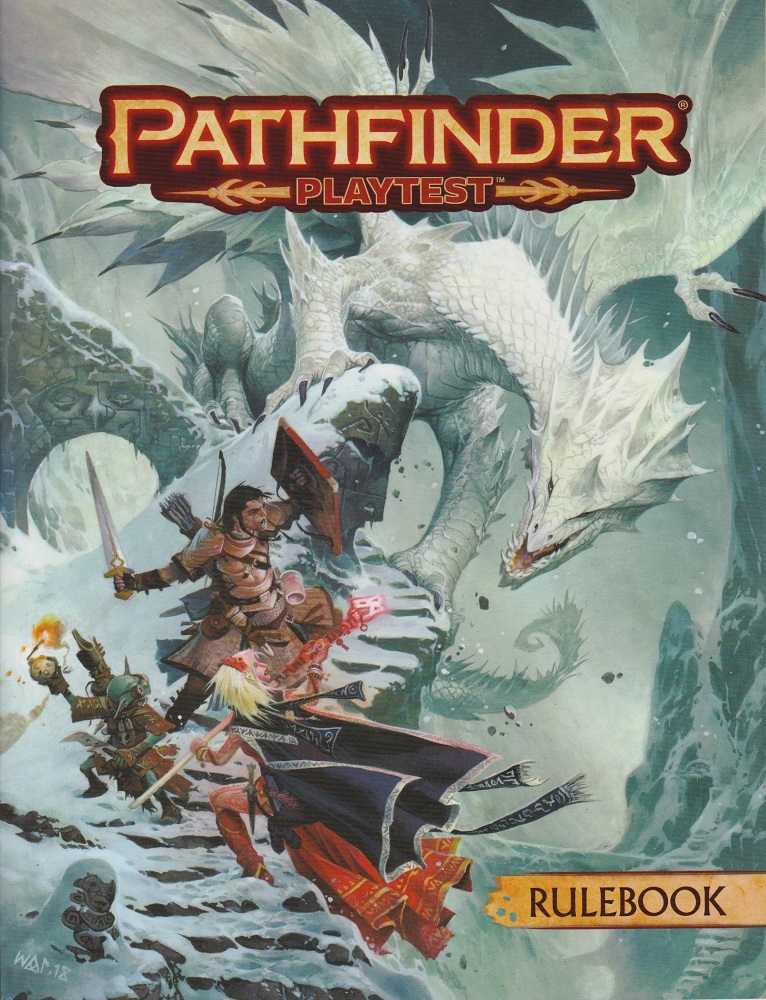 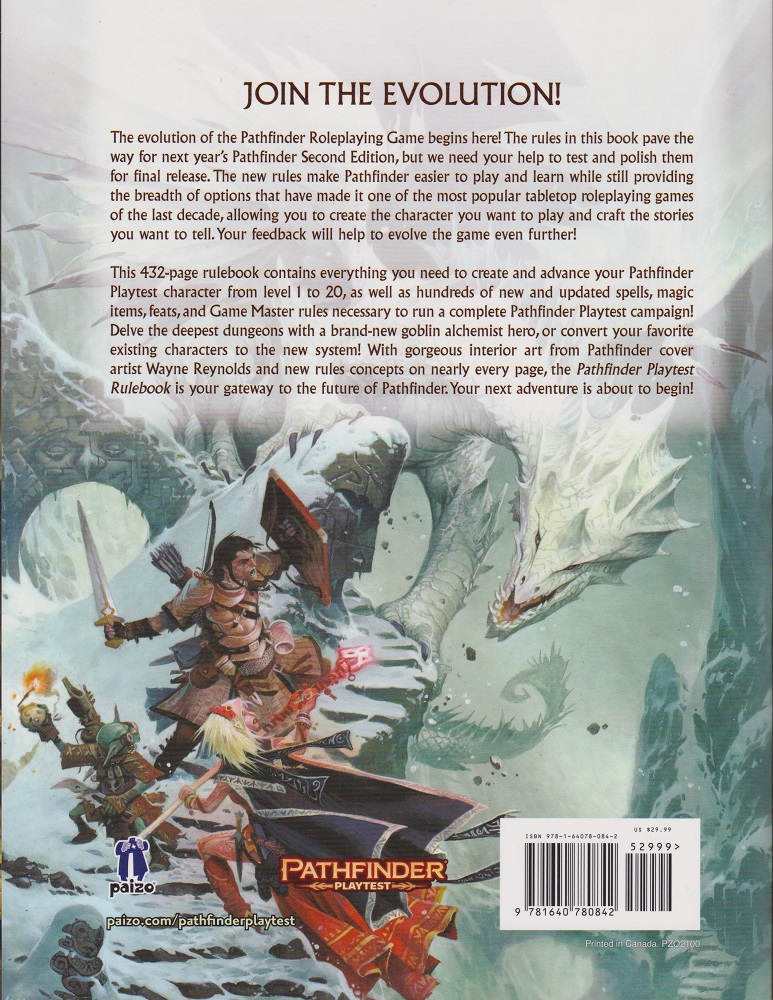 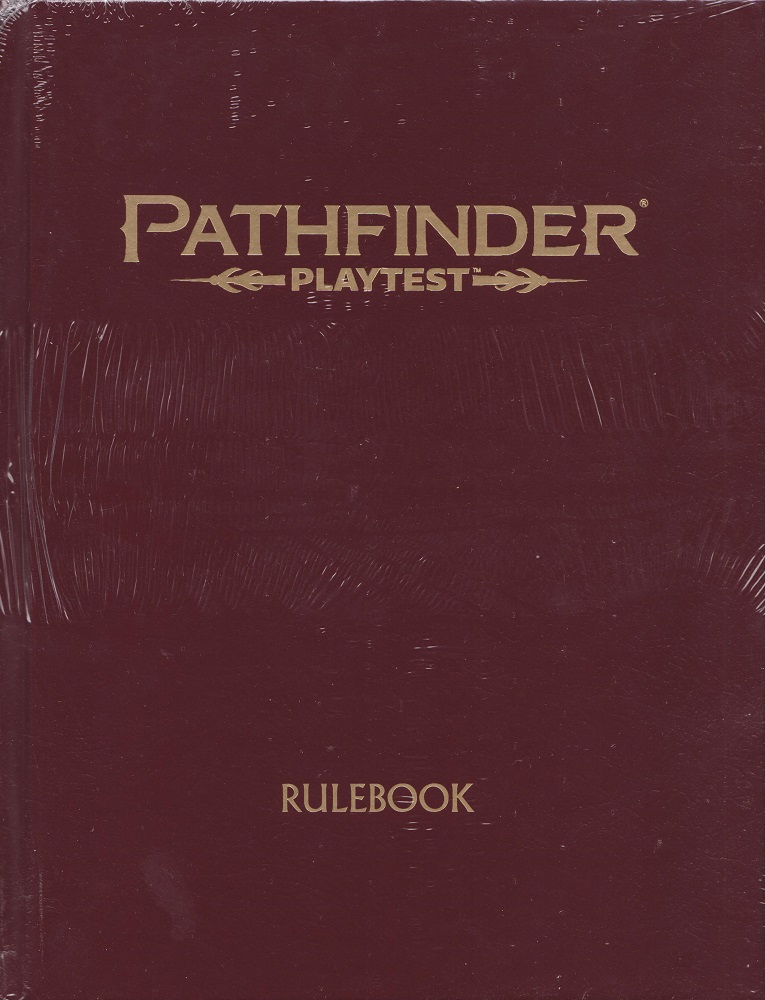 Mysterious ancient artifacts from the early days of desert-choked Osirion count down the years until a rare planetary conjunction that will align Pathfinder’s world of Golarion with the hostile planet Aucturn, allowing the ravenous hordes of the Dominion of the Black to surge forth and harvest the brains of the Inner Sea, remaking the world in their terrible, alien image. 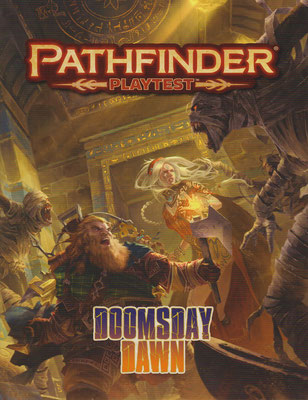 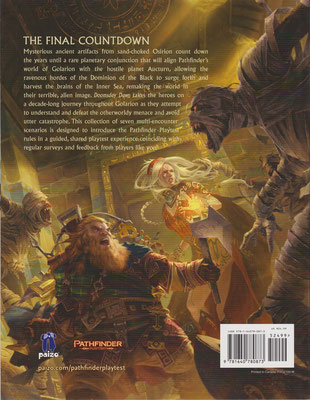 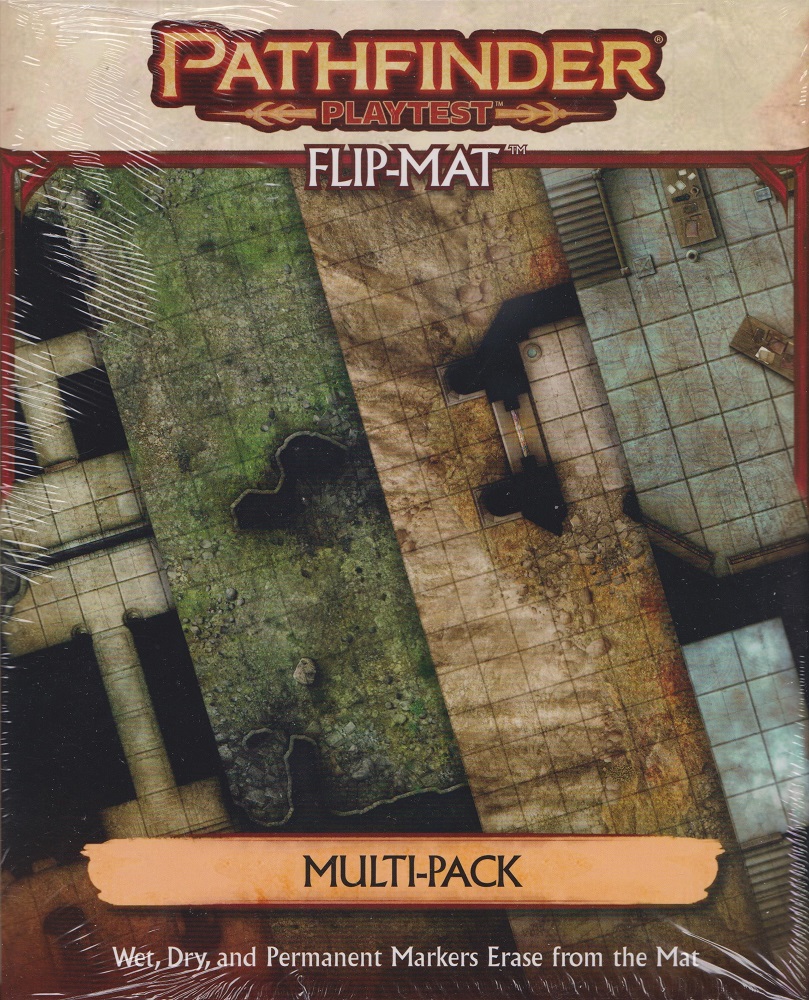 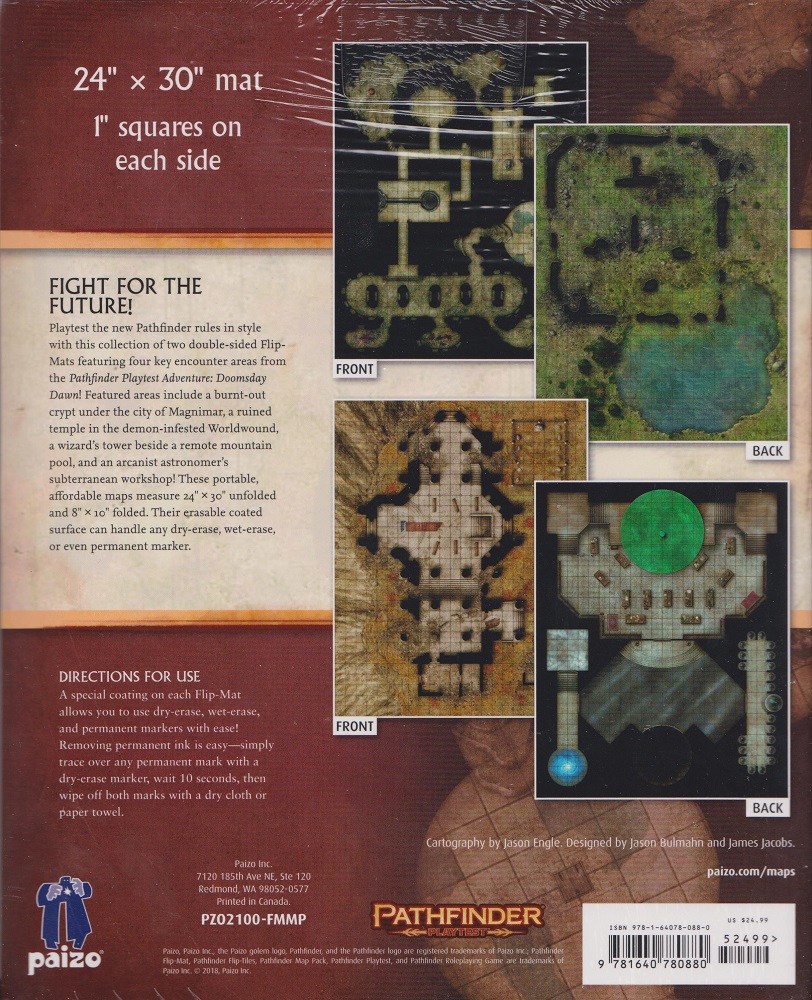